Are you a more experienced teacher? Have you at some point been accused of lacking enthusiasm and drive?

I would just like to say that this isn’t my typical blog as I wanted to discuss something that needs to be addressed. Here goes…
A few week ago, I was tagged into a thread that was discussing how there have been instances, where members of staff would be accused of lacking enthusiasm and drive at schools due to their age. We discussed how it’s usually the case where the experienced staff are the main targets for such comments. This made me think of something (bear with me on this one). A football comparison is on it’s way…
James Milner, current Liverpool player, started his career at his beloved Leeds United at the young age of 16 years and 309 days old (Teacher equivalent: NQT year). He broke many records soon after as he became the second youngest player to score a premier league goal at the age of 16 years and 356 days (TE: CPD trainings, recognition by parents, community, external advisors and governors). Reluctantly, Milner moved to Newcastle United in 2004 (RQT year), Aston Villa FC in 2008 (Subject leader responsibilities) and then to Manchester City (SLT) in 2010. This is where all of his hard work paid off as he played vital roles in winning two premier league titles (TE: Supported the school to achieve success locally and nationally). Though he was popular with the City fans, Milner decided to move to Liverpool in the summer of 2015 at the age of 29 years old.
Straight away, he demonstrated his leadership skills and was awarded vice captaincy at the club. I watched all of the clips that were released of the players training and it was here where I really saw what he brought to the team. A winning mentality that pushed the rest of his teammates to another level. Constantly motivating the other players to leave everything on the pitch and a leader on and off it. The promise of playing in his preferred position in midfield appealed to him but due to injuries and the lack of options, he was pushed to the left side of defence. Now in teaching terms, this is equivalent to being asked to move into a new year group mid way through the academic year. Imagine, being put in an unfamiliar environment overnight? Though deep down, he must have felt frustrated, not once was his discontent shown on the pitch. He demonstrated perseverance, resilience and fight to do whatever it took to get the team over the line. What mattered here, was the success of the team rather than personal preferences. A selfless individual.
I was fortunate enough to attend games, where I witnessed Milner putting his body on the line to chase back when the team was in trouble. Currently, at the age 34 years, Milner is by far, the fittest player in the Liverpool rank (just watch his clip competing against the rest of the Liverpool squad in the running drill during pre season. Mind blowing stuff). In footballing terms, his body should be slowing down but the opposite is taking place. The complete player, who has been there and achieved everything over his career. Why? He’s got mentality that he wants to prove the doubters wrong. He wants to face the world head on and to show the world that no comments or opinions will deter him to succeed. His achievements belong to him.
Where does teaching come into this? Well, those experienced staff who feel as though they’re being targeted could use Milner’s journey as a reference. No matter how far into your career you are, nothing beats the experience and knowledge that you’ve gained over the years. Use the journey to energise the children in the classroom, the same way the vice captain of Liverpool energised the current group of ‘mentality monsters’ to win the Champions league (first time in fourteen years), Club World Cup, Super Cup and the first league title after thirty years! (Get in!)
What you offer is invaluable to the school and the community you serve. James Milner has achieved everything as a player, you’re on your way to achieve even greater things in your journey. Don’t give up #YNWA 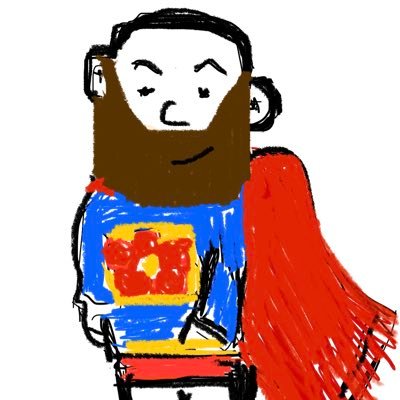 Mr Petal is a primary school teacher, P.E lead and NQT mentor who has worked in KS1 and KS2. He’s been teaching for the past 6 years and wants to blog to encourage others. 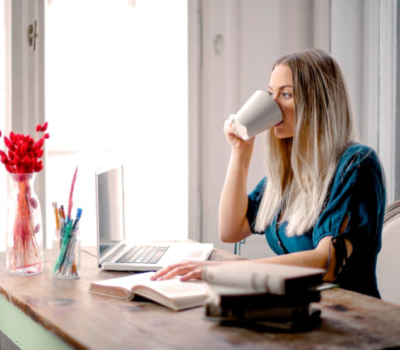 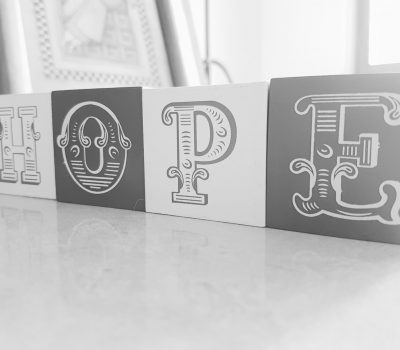 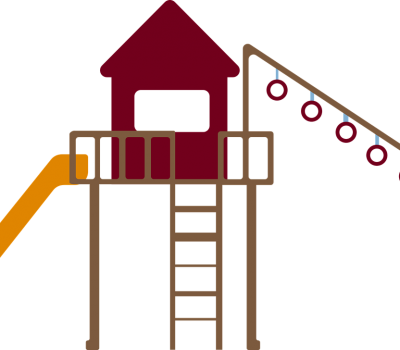 How to Fund your Playground Project 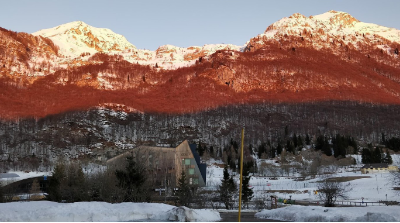 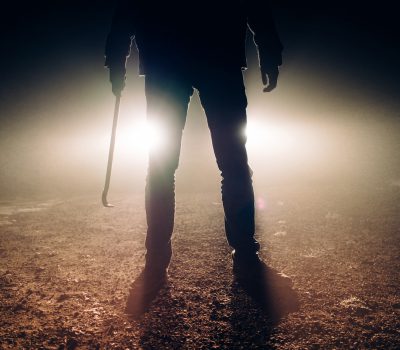 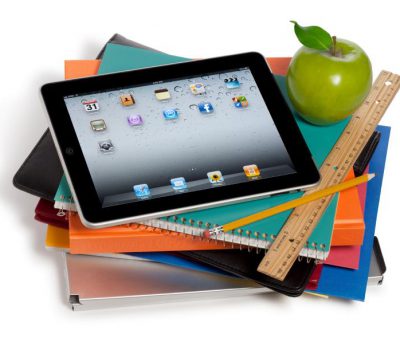 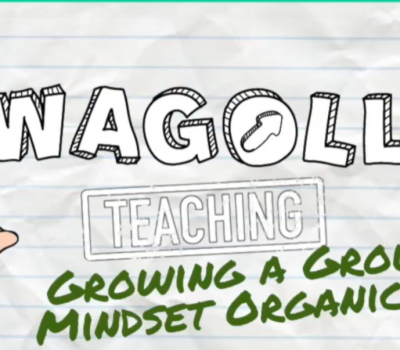 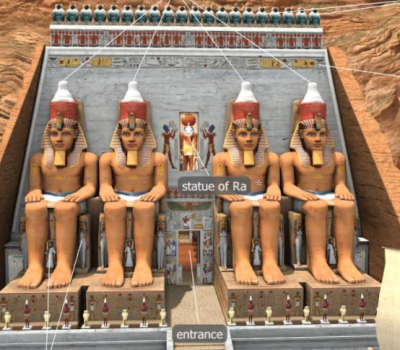