Indian Women in Education, it is Time for Justice.

For centuries, Indian women have been at war to be accepted due to gender inequalities, their race and religion. Opportunities for promotion are paused due to stereotypes and according to the ‘School teacher workforce,’ (Feb, 2021), only 0.8% of heads were Indian and 1.5% given the roles of deputies or assistant heads in UK schools. Sheetal Smith, a senior leader who comes from a supportive, Indian family informs us of what it can be like culturally and highlights the need to educate and promote diversity in our schools today.

Kalpana Chawla once said, ‘The path from dreams to success does exist. May you have the vision to find it, the courage to get on it, and the perseverance to follow it.’ As the first woman of Indian origin to go to space, Kalpana became one of the greatest inspirational women to Indian girls around the world. Whilst in some families, these historical moments by Indian women are celebrated; in others old cultural systems still remain.

For generations, women in the Indian culture are seen as subservient due to their role as homemakers and carers. Men are seen superior and better providers; they continue the ‘family name’ and are expected to make all the important household decisions and rules. Indian girls are seen as a burden especially as families are expected to pay a dowry when they get married. Still today, it is tradition for the bride’s family to give a dowry to the groom and his family – this consists of a large amount of money and at times, valuable goods. For some families, this is financially impossible. This leads to families disowning their daughters and ensuring they live a ‘simple life,’ whilst the best possible opportunities are provided for their sons.

It is every girl’s right to strive for equality and end bias in our society. Every girl, including Indian girls, has the right to pursue higher education, a dream job and live in a world where their gender or nationality is not a barrier or a burden. Modern Indian girls are perceived to be care-free and irresponsible when in fact they want to be independent, resilient and provide themselves with a better quality of life.

Inequalities remain in Indian society across the UK and in India. In the UK, it is still common when a young woman has a baby girl, many relatives will say, ‘better luck next time.’ It has gone as far as relatives and friends not congratulating the mother because she has given birth to a daughter. The pressure of ‘having a boy’ has also meant there is a rise in sex-selective abortions. I mean, what century are we truly living in? In India (2006, ABC News), 10 million baby girls were killed by their parents due to their gender. Though criminalised, female infanticide is still very common today.

In today’s society, we need to change people’s mindsets and educate them on how powerful Indian women can actually be when given the chance. Indian women take the form of many Hindu deities: like Parvati, they represent the continuity of life; like Lakshmi, they are able to bring good fortune and wealth and like Saraswati, they are able to bring learning, arts and music. The representation of Indian women needs to change- they are not ‘simple-minded’ and passive, but strong, independent and equally have dreams and desires.

‘We need women who are so strong they can be gentle, so educated they can be humble, so fierce they can be compassionate, so passionate they can be rational, and so disciplined, they can be free,’ Kavita Ramadas. There are many women that inspire us all and who have made some of the greatest achievements, we have the right to have a chance to succeed like them despite our gender, race or status.

We need to do more to support each other and recognise talents and achievements. Too often, the achievements of Indian women are dismissed; the status between men and women remains unequal and they are still fighting a silent battle – not just because of their gender, but their race, religion and stereotypes too. We need to do more to promote diversity, inclusion and show pupils globally that they can have the opportunities that they desire – they need role models that look like them to believe they have the potential to do it too. We need to show strong women from all backgrounds in our day-to-day teaching through our stories or show historical achievements from around the world and much more.

‘Education is a liberating force, and in our age it is also a democratising force, cutting across the barriers of caste and class, smoothing out inequalities imposed by birth and other circumstances,’ Indira Gandhi. 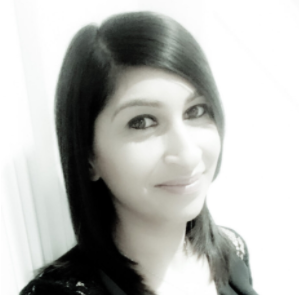 Sheetal is an experienced senior leader in the Primary education sector. Having had a range of leadership roles and completing a number of middle leadership programmes in inner-London schools, she is now at the beginning of her NPQH journey. She has been responsible for many curriculum areas including English, RSE and Assessment and is currently leading Key Stage Two. As well as promoting diversity, equality and mental health, she has always been invested and successful at driving school improvement, curriculum design and achieving the best pupil outcomes through Carol Dweck’s growth mindset approach. She now lives and teaches in Oxfordshire. 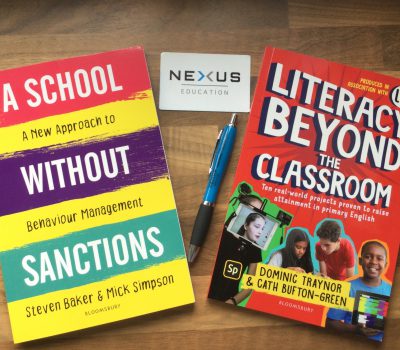 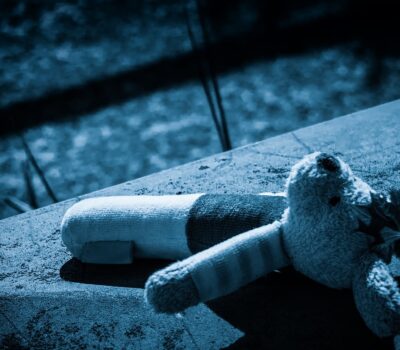 It Takes a Village: supporting children who have experienced trauma 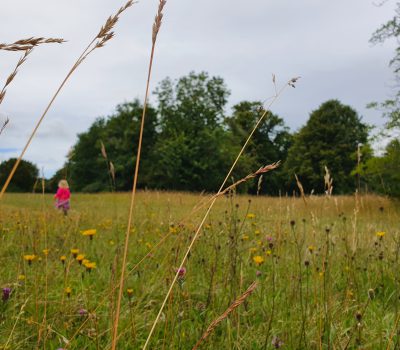 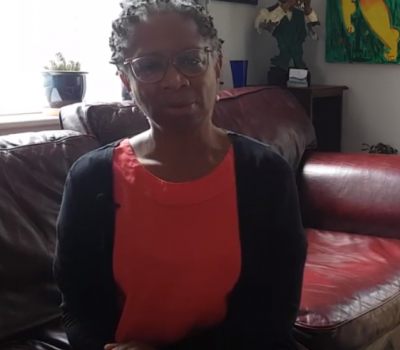 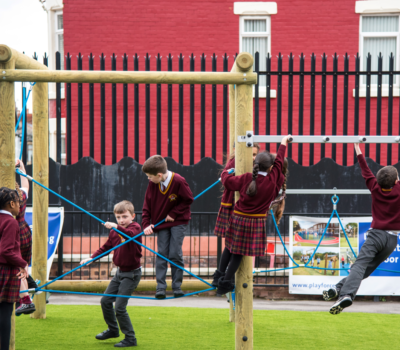 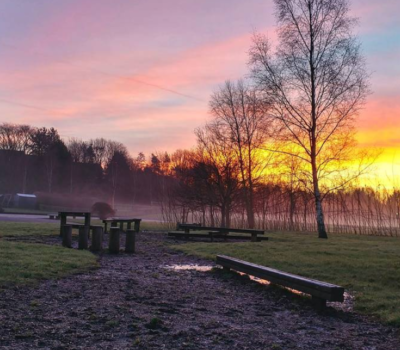 Why I Quit Teaching in the UK 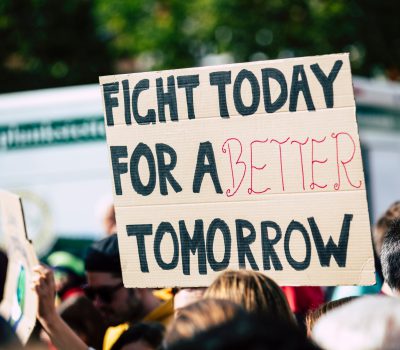 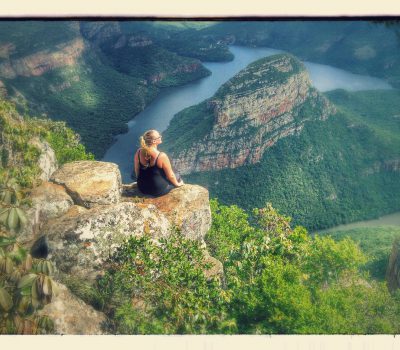 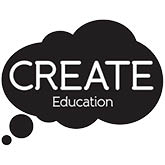 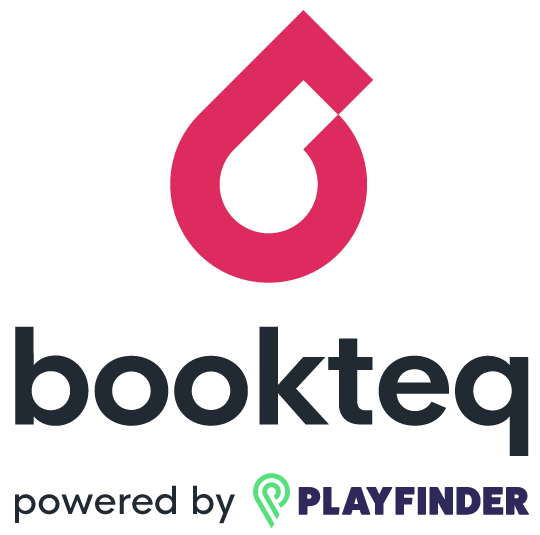 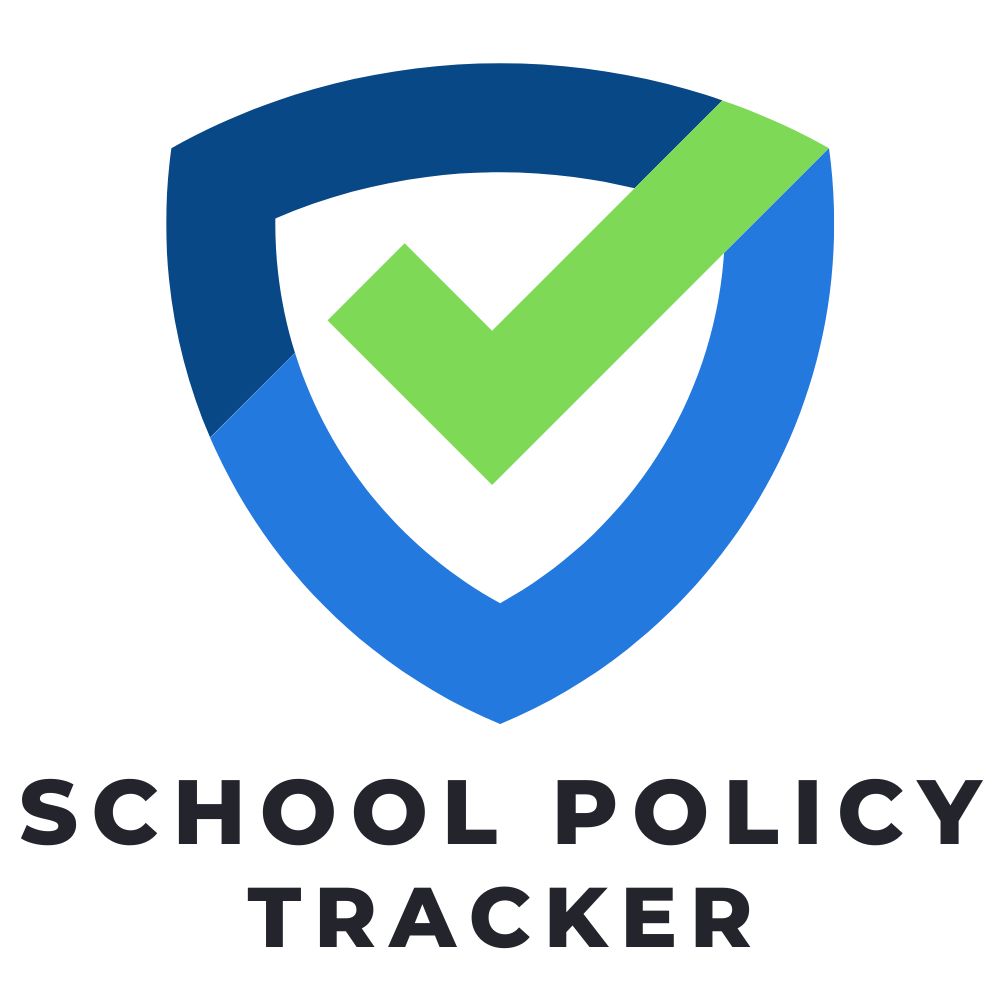 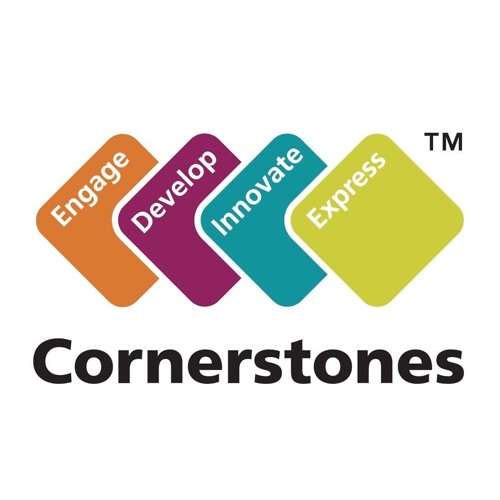