In this piece, Nadine talks about not being cautious when tweaking well known techniques and instead confidently make something relevant to the class that you’re working with. In this case, the superhero – Mr VCOP. 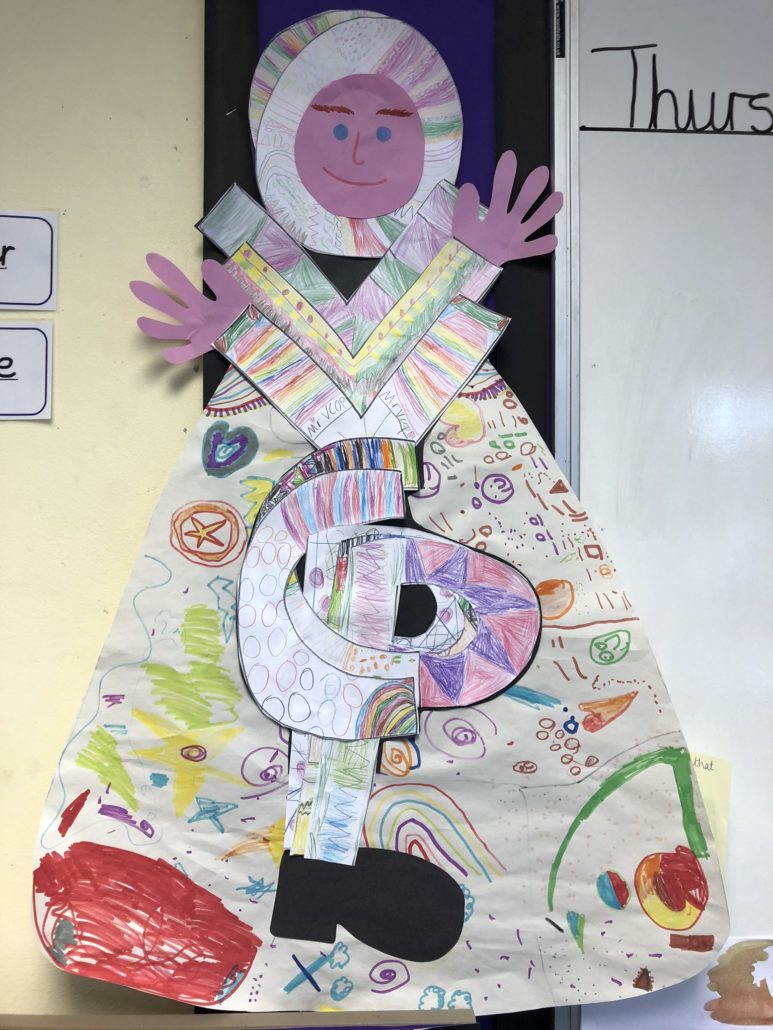 For many years I have used the strategy of a Big Write for extended writing roughly every two weeks and within this I incorporate VCOP to support my teaching.

Initially I spent a long time searching for visual aids to support these four concepts and I found some bright and vibrant superheroes. These were completely useable and many friends had also recommended them to, however I also found them to be quite impersonal, which I found challenging. I noticed that the children weren’t connecting to the superheroes and as a result it didn’t flow as I felt it should. I decided that in order for the children to relate to these characters they needed to make their own and not use generic images.

So, I set about designing a collection of VCOP characters. The first stumbling block I came across was that the characters were quite large and with limited wall display space, I wanted something that wouldn’t necessarily take up four of my walls. I decided to bring each of the letters together and create one large superhero.

I drew these out as large bubble letters and the children worked as table groups to decorate them, add details and also create a vibrant cape. Our personalised Mr VCOP was born and now he “rescues our writing”.

Nowadays Mr VCOP proudly adorns one of my wall displays and everyone refers to him not just in English but throughout the week. I have also taken a photograph of the completed superhero which I’ve printed onto stickers and each time the children carry out their Big Write, I mark them and identify one person who has worked really hard to use the range of skills the class have been learning about. This person gets the Mr VCOP sticker to wear home as a talking prompt with their families. Their work also takes pride of place on the writing working wall with certain parts highlighted to show the key skills that we have been working on. Then to support this and adding another inspiration to spur the children on, this child also gets to wear the Mr VCOP cloak, which is a patchwork cloak I personally made when on maternity leave.

Through all of this I’ve learnt that I don’t need to be cautious when tweaking well known techniques and instead I can confidently make something relevant to the class that I’m working with and with this in mind each year my class make a new Mr VCOP so that it is personal to them. 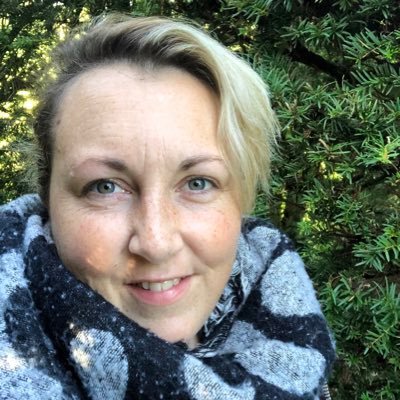 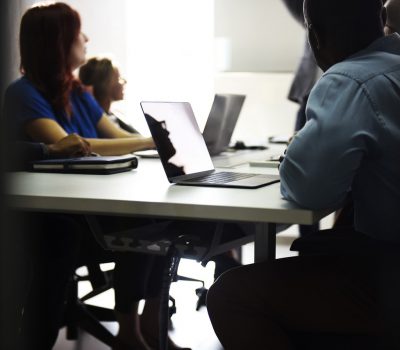 Tools and Resources to Spark Critical Thinking and Problem Solving 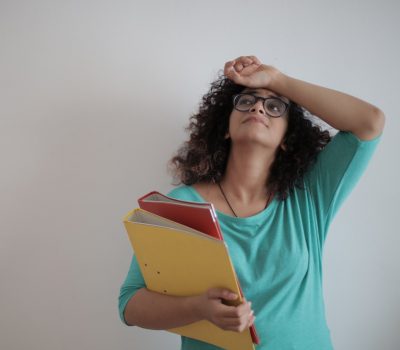 How to Make Teacher Workload Work 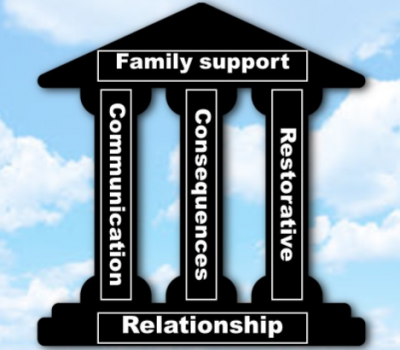 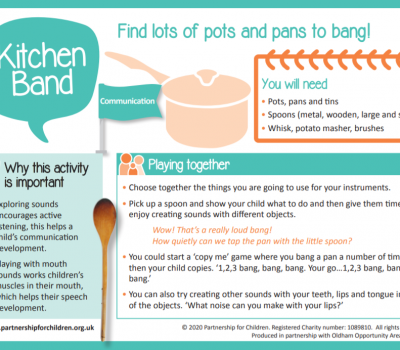 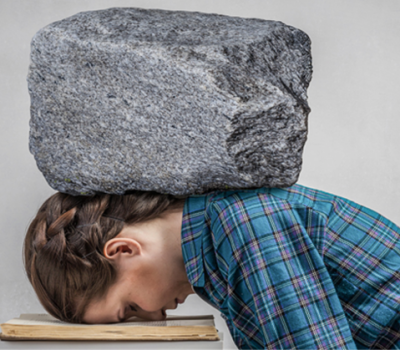 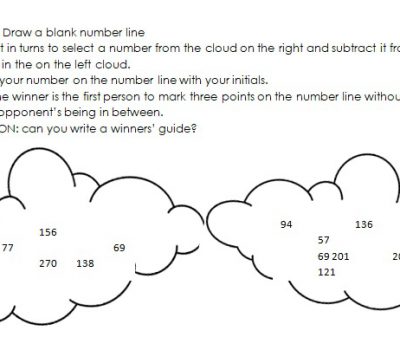 My Mathematical Learning Journey – why flexibility is key 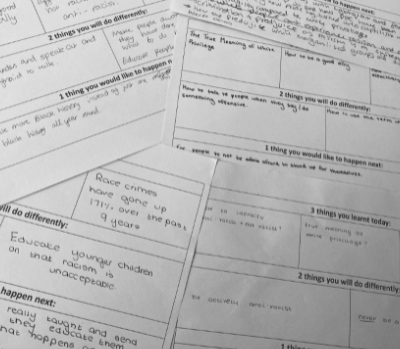 Anti-racism in a predominantly White-British school 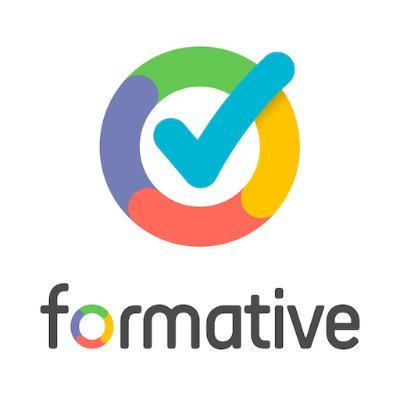 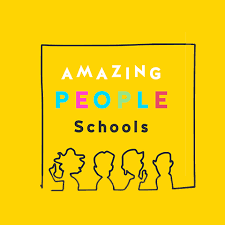 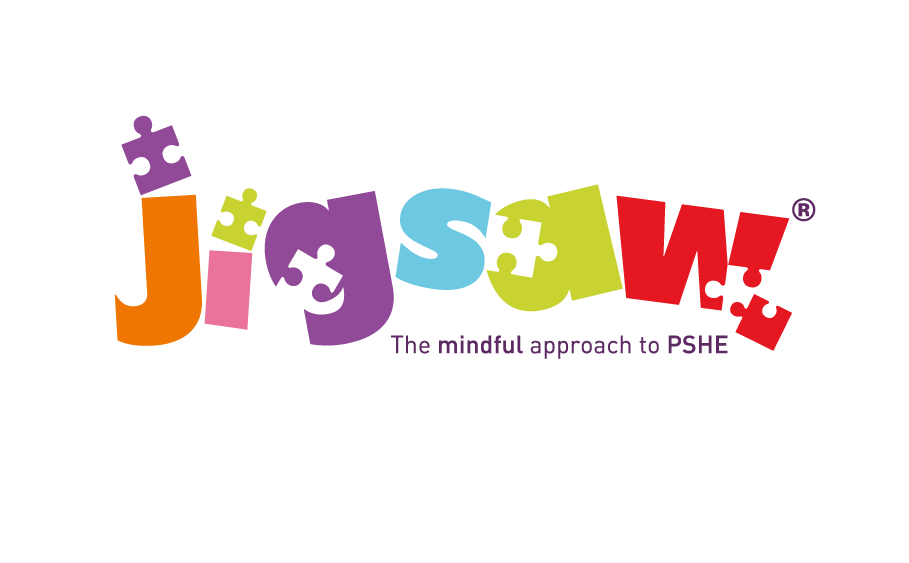