Stick or Twist, and Moving on to Move up…

What a year …not 2022 itself (though that’s had quite a start, hasn’t it!?) What I mean is what a school year so far! Never mind starting out as a new Deputy Head – there’s been the pandemic, a storm closure, and Ofsted in the first term as a bonus – I literally cannot believe there is anything else that could be thrown at me, yet the surprises keep coming…

But despite all that, I’m loving it! Isn’t the whole point of school to learn? And shouldn’t that count almost as much for the teachers as the students? I think so.

I’ve been a teacher for 21 years this year (I know – I look like it’s been a lot longer!). In that time, I’ve taught in 6 schools, ranging from a Middle School to a combined faith school, a small village primary, and now a larger primary, all on the Isle of Wight. These have ranged from Outstanding to being in Special Measures, and some have looked at this career and made comments about ‘not sticking’ or moving around as if it’s a bad thing, but I’m afraid I disagree a little with that.

I personally hate the idea of always doing the ‘same old thing’. I’ve seen schools where “it’s September so we do this book, and these lessons because the planning says so…” and I can see where the current curriculum means there is sometimes a need for an element of this, but it’s not for me. I’ve always looked for new opportunities – not just for myself in terms of courses, CPD etc. – but for the pupils I teach, too. New authors, new places to visit, new experiences (if anything, this is even MORE important for our island-based pupils). Sticking with the same old lessons, places and people may be what some people want, and I completely get that point of view as well – why change it if it works – why leave somewhere you love, people you like working with, and a position/role you are happy with? If that’s the case, then the easy answer is, don’t!

I stayed in my first school for 10 years, only moving on because of Middle school closures and restructuring, and honestly, would probably still be there today if things hadn’t changed – it was great. However, things did change, and one of things was me…a career in the Army hadn’t happened, and so instead of leaving teaching for that, I found myself looking at teaching as being my lifelong and only career, rather than one I’d go back to in later life after doing something else. With that realization and reflection, I started looking at what I could do to gain different experiences and progress within that path.

I’ve been very lucky to work for a range of very different, but always supportive headteachers. I started out with a Middle Leader’s course about 6 years in, with promotion to Key Stage leader. I have taken part in various courses since, completing the NPQ schemes as I’ve moved and worked up from teaching classes to where I am now as a deputy head. At each school, I’ve faced different challenges, worked with different staff, and undertaken different roles. I won’t say I’m an expert at any of them, but I love the range of experiences that I’ve had, and feel it’s definitely equipped me to deal with situations better than if I’d only ever worked in one place. However, I’ve also worked with amazing teachers who have only worked in one school, and see the benefit of that as well…knowing the school, families and its pupils really well is nothing to be ashamed of or looked down on – it’s also a very powerful skill to possess!

I guess what I’m trying to say is that every one of us is in this job for one main reason – to benefit the pupils in our care and help them make the best of opportunities. Just don’t forget that there are opportunities out there for you as well if you want them. So if you’re happy and you know it, stick – you’re in the right place and doing a great job, I’m sure, and there’s a lot to be said for that. If, however, you’re starting to think about what might be next, then don’t be afraid to move on… a bored teacher is an unhappy one in my experience, and eventually, the pupils in your care will suffer for that, as will your own mental health!

Look for a course, change a topic, do something to challenge yourself and make things interesting. For me, that was a move on to other schools – as a Key Stage Lead, as an SLT member, as an acting Deputy, and now Deputy. For others, it might be a move within the school to a different key stage, or taking on a role such as mentor for ECTs or being a writing moderator.

Whatever it is, do the right thing for you – move on if you need to, but stay if that’s the right thing! Don’t feel pressured by others or the #edutwitter chats to move too quickly if you’re not ready, and likewise, make sure you are ready for the move if you do it – it can be a lonely step to start again with new colleagues and a new classroom!

I’ll be here for a while, I think, as I have a lot to learn in my new out-of-classroom role (and a new library to get up and running!). Who knows what might come next, though? When it does, I’ll be ready to move if it’s the right thing to do! What could be next for you? 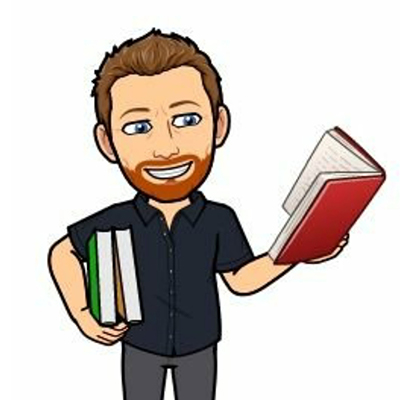 Richard Simpson is a Deputy Headteacher and SLT member at a Primary School on the Isle of Wight. He has more than 20 years of classroom and management experience in roles as subject leader for English, KS2 writing moderator, Head of KS2 and Deputy Headteacher at a number of schools. He recently received his NPQH qualification and enjoys writing book reviews and blogs for several educational websites. He has a passion for children’s literature and promoting a love of reading and has spoken at #BrewEd events and at Literacy festivals about children’s books. Away from education, Richard is a WSET qualified wine enthusiast, an Irish rugby fan and enjoys living by the seaside and adventures with his two children and two naughty cats. 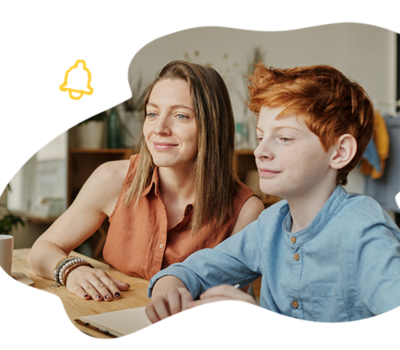 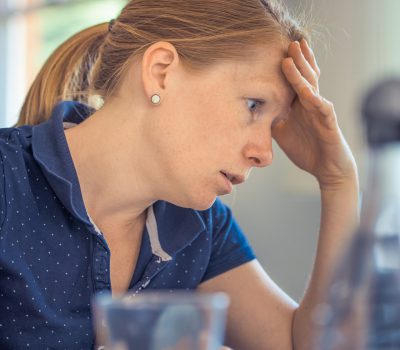 Have Other Teachers Felt Like This But Dare Not Say It? 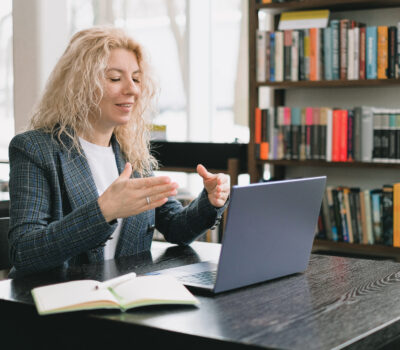 How Schools Are Closing The Digital Gap In Remote & Underserved Communities 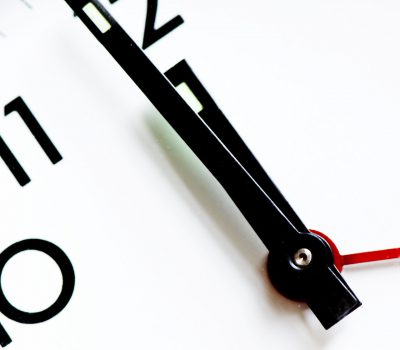 “This is a new year. A new beginning. And things will change” 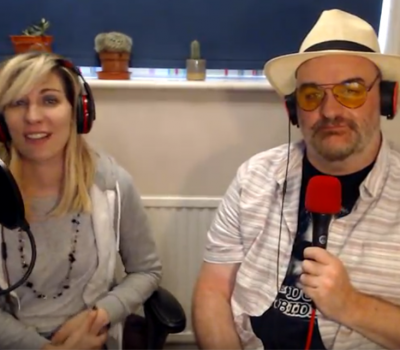 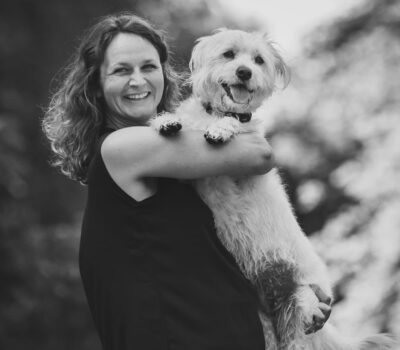 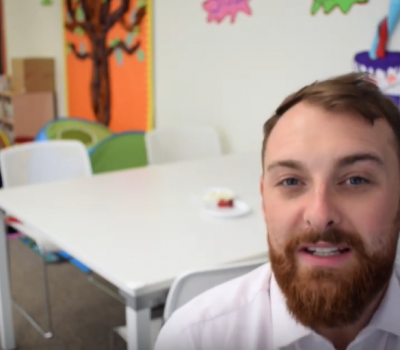 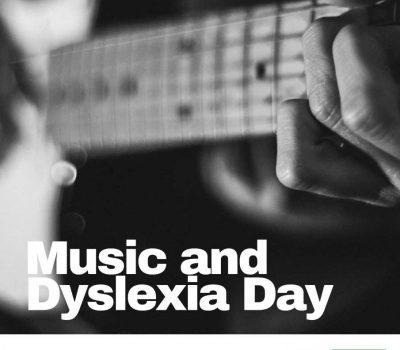