Five UK primary school pupils are reaching for the stars after winning a competition to design a spacecraft for NASA.
The young scientists, from London and Surrey, are the winners of this year’s Generation Beyond Challenge – organised by Lockheed Martin and Discovery Education.
The challenge – a UK first – was launched to schools last year as part of a new STEM education programme to inspire the next generation of astronauts. Children were asked to stretch their imagination by designing a habitation module for Orion, the NASA spacecraft which will take the first crew to Mars in the 2030s.
Pupils entered individually or as a team, presenting their ideas in a short video. Over 160 children took part, and a judging panel of space scientists, teachers and academics chose two winning entries.
The Generation Beyond Individual Prize: was awarded to Jedd Fiander from Barrow Hills School in Surrey.
9 year-old Jedd impressed judges with his vision for life on Mars: an amazing computer-generated design, enabling astronauts to live and work safely on the red planet. Designed to be assembled in Earth’s orbit, Jedd’s module included a zero gravity rocket and special radiation room, leading judges to remark that it was “very close to the real thing.”
See Jedd’s winning video here: bit.ly/2stG3pM 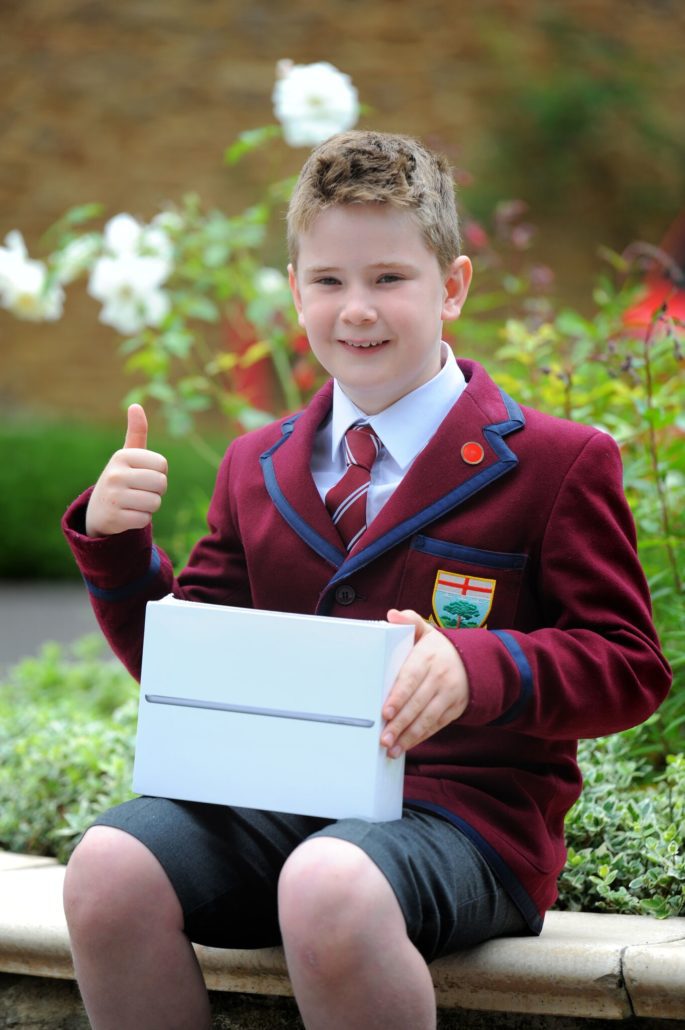 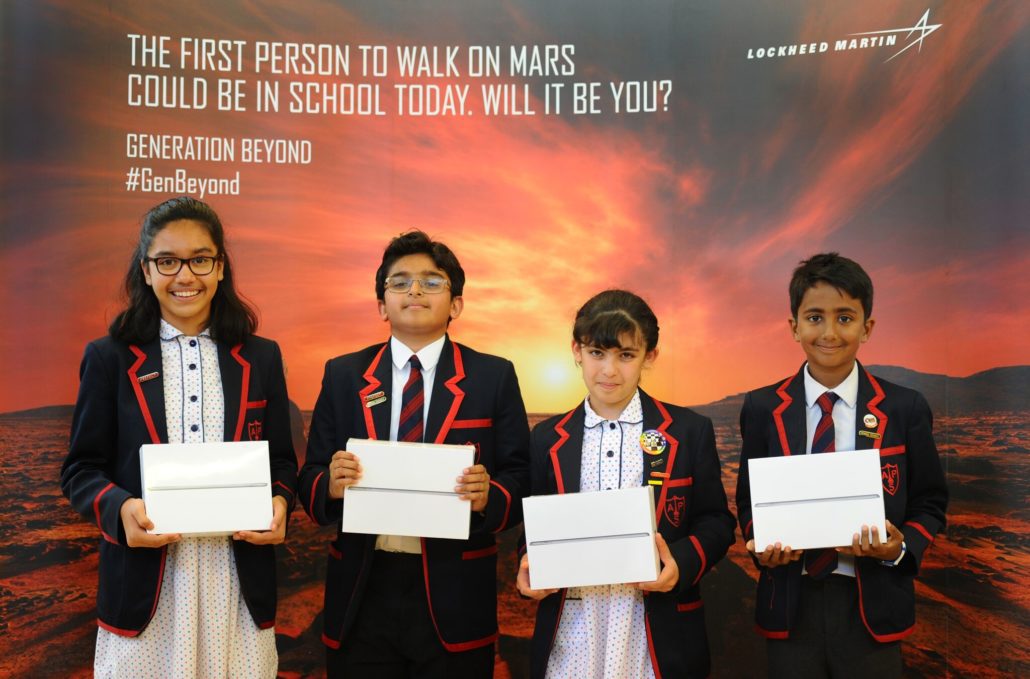 The winning schools hosted special celebration assemblies for the pupils and their parents during which Patrick Wood, Director of International Business Development at Lockheed Martin Space, presented the prizes. The children received iPads and science magazine subscriptions, while their schools were awarded £5000 STEM grants.
Patrick Wood, Director International Business Development for Lockheed Martin Space said: “Our children make up a generation that will change our universe forever. These young people are the generation that will walk on Mars, explore deep space and unlock mysteries that we can’t yet imagine. And that’s why it’s so important to us to help schools to encourage children to consider careers in STEM. I was so impressed by the creativity these pupils showed and the complexity of their designs and I’m excited about what this generation will bring to future space missions.”
Mr Gonsalves, Head of Science and Computing at Alpha Prep School, Harrow said, “We are absolutely over the moon with the Generation Beyond win! I hope that Team Andromeda’s success will inspire all pupils at the school to see STEM as an integral part of their future studies.”
Eva Garcia Claramonte, Head of Science at Barrow Hills School said: “We are naturally thrilled to learn of Jedd’s success in this national competition, a win which is well deserved! At Barrow Hills, we actively encourage our children to consider Science, Technology, Engineering and Mathematics (STEM) subjects. The £5,000 prize money will be put to good use to further develop our STEM activities.” 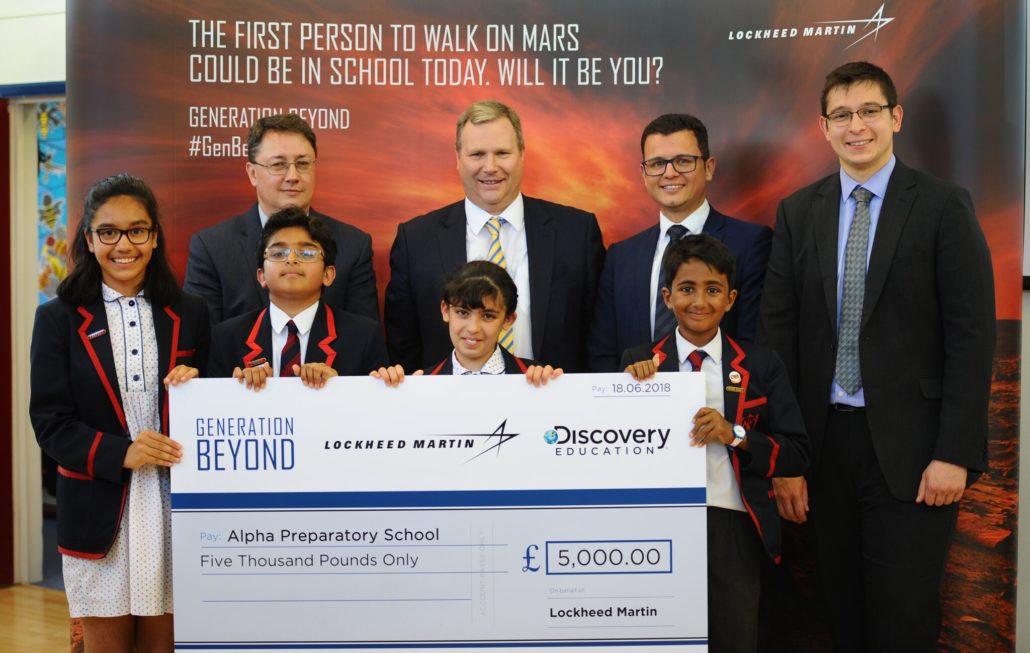 The Generation Beyond Programme continues to inspire the next generation of astronauts, by bringing the science of space into primary classrooms across the UK. Combining the expertise of Lockheed Martin and Discovery Education, the programme provides a complete space curriculum, bringing pupils ever closer to a new era of space exploration, and helping teachers to ignite interest in STEM subjects and careers. Lockheed Martin has supported every NASA mission to Mars over the last four decades and is currently developing technologies to send humans to deep space in the 2030s. Discovery Education is one of the UK’s leading digital learning services, providing dynamic content which enriches the delivery of STEM education.
Generation Beyond was launched in the US in August 2016, where it has already reached over 1.5 million students. The programme is available at no cost to schools, and teachers are encouraged to register at www.generationbeyondinschool.co.uk 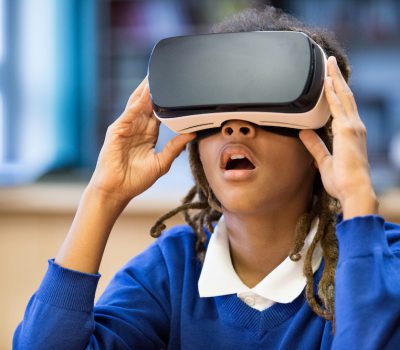 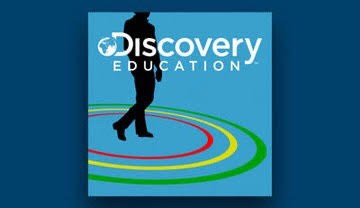 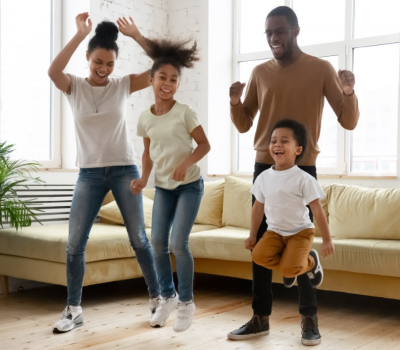 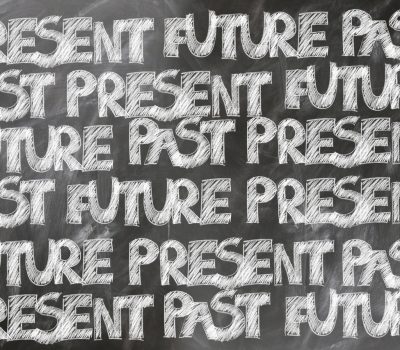 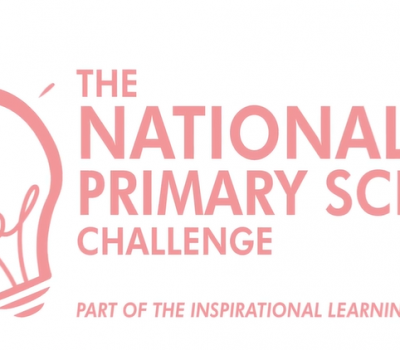 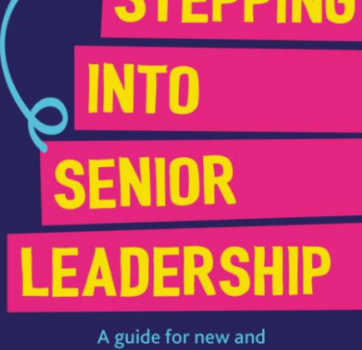 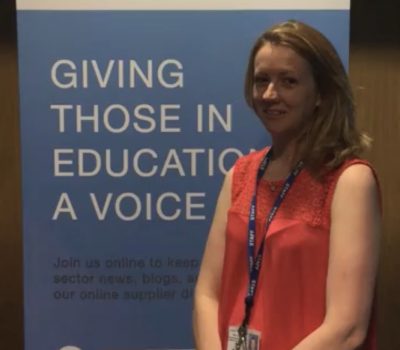 School Group Chair, Sarah, on Why YOU Should Book a NeXworking Session 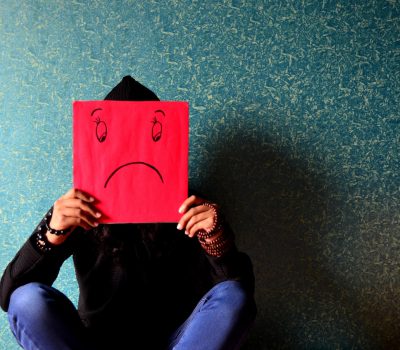