Pupils at Perryfields Junior School are celebrating after receiving a national computing award. 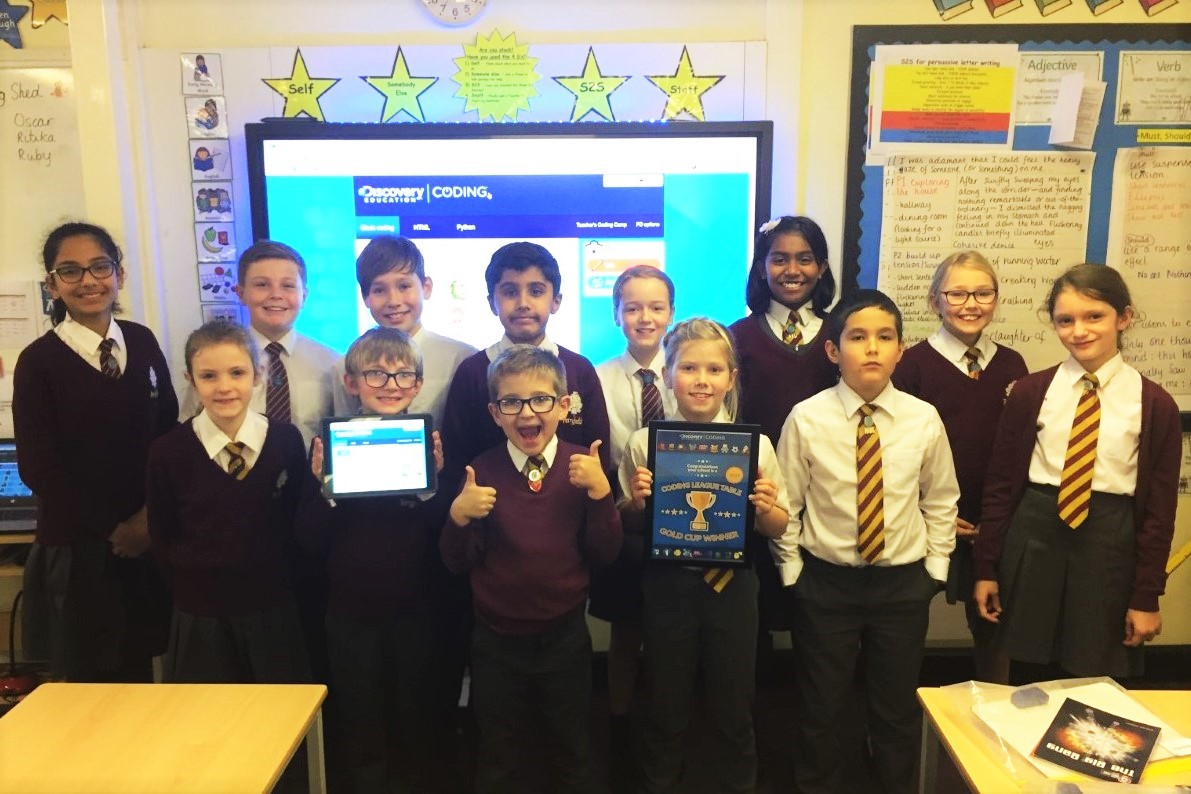 The Chelmsford school is a winner of the 2019 Coding Gold Cup for computer programming in primary schools. The award is presented to just three schools each year by Discovery Education, who deliver digital and coding resources to classrooms around the world.
Perryfields Junior School pupils designed and shared thousands of apps to take this year’s award, placing them in the top three schools for Discovery Education Coding nationally. The children used their coding skills to build a series of clever computer games using different programming languages and featuring colourful characters including aliens, astronauts and even HM The Queen!
Teachers and pupils received a special gold certificate this week recognising their coding achievements.
Mr Pisano, the school’s Computing Lead, said:
“Coding is all around us and builds skills for future success. We’re delighted that our pupils enjoy computing and proud to see their hard work and skills recognised with this national computing award.”
Hazel Carter, UK Marketing Director at Discovery Education said:
“Discovery Education Coding schools and their pupils have created 1 million games and apps in 2019 so far, which is quite an achievement! We were particularly impressed with the programs created by Perryfields Junior School and are delighted to present them with this award. Coding is a vital skill for the future. It’s great to see children mastering it at such a young age.”
Discovery Education Coding is one of the UK’s leading primary computing resources, used in over 2,700 schools across the country. A new and updated version of the popular service was launched to schools this term. Fully refreshed for 2019, Discovery Education Coding 2.0 includes new features to enhance pupils’ coding experience, ignite their creativity and take their coding to the next level. A fresh new interface, exciting code blocks, and a more intuitive workflow help pupils to build the programming skills they need for the future.
To try it for yourself or learn more about Discovery Education Coding visit: discoveryeducation.co.uk/coding. 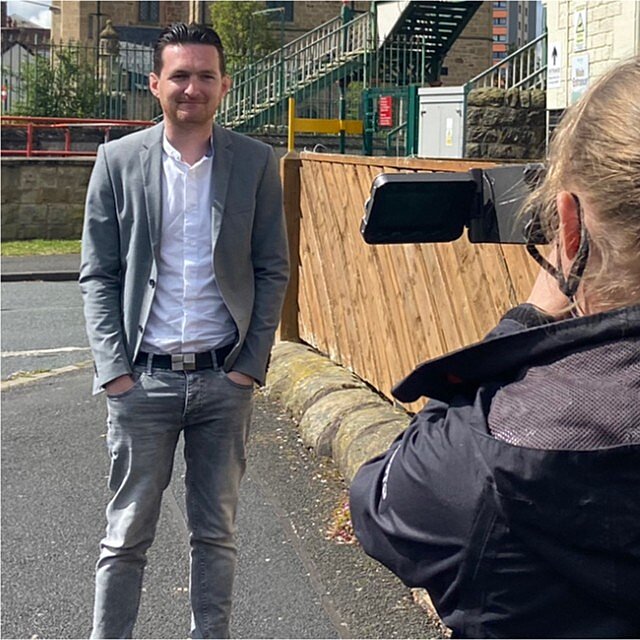 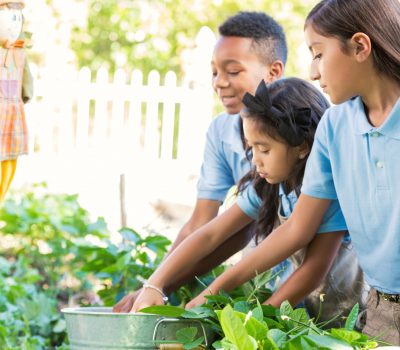 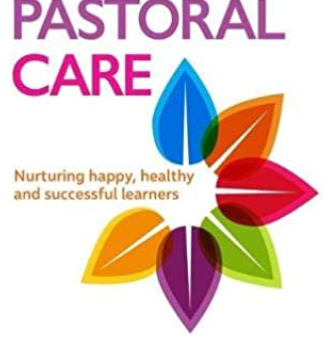 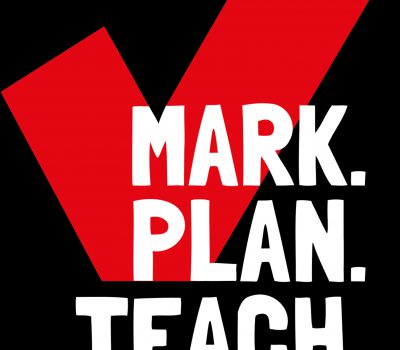 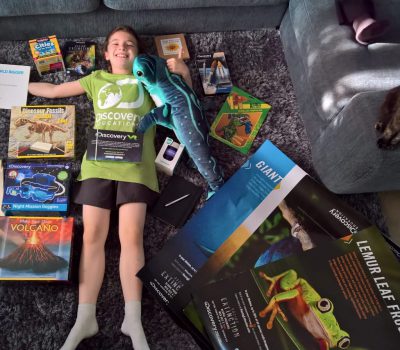 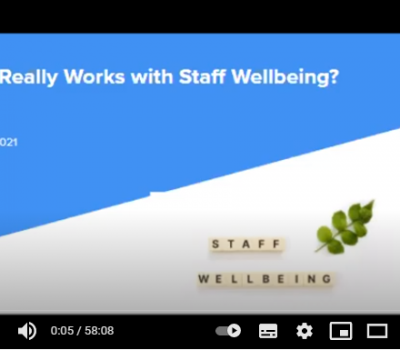 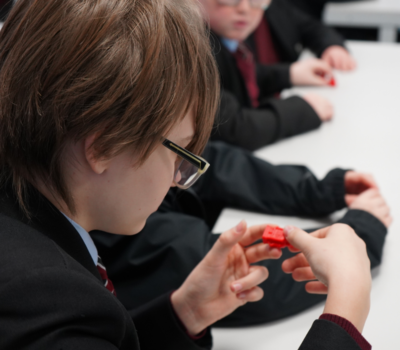 Get involved: The UK’s biggest state of 3D printing in schools survey! 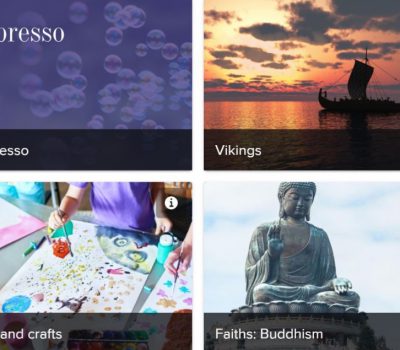 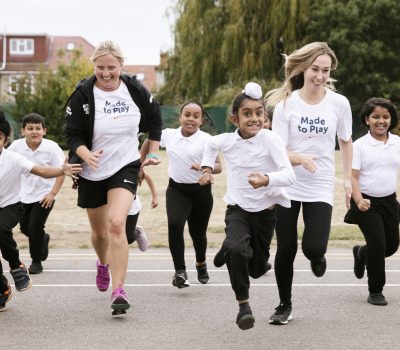